One River, One City, One Plan

To better understand the needs and wants of the next generation, W – a community of young professionals, created a platform for young professionals to engage in discussion on policy areas that warrant our perspective. Immediately following the release of the three-scenario proposal by the Riverfront Legacy Master Plan Design Team, W held its One River, One Vision discussion at Roxy’s Downtown to gain input on the designs.

Often the minority population at riverfront events, the discussion encouraged young professionals to engage in the riverfront development process by coming together with a collective voice and speaking up for the future.

While targeted toward young professionals, all members of the public were welcomed and several outside the anticipated audience attended. One attendee who identified himself as ‘sort of a professional’ and ‘old,’ expressed his excitement and appreciation for the younger generation and the civil discourse that took place at the event.

When asked what aspects of the design are most important, young professionals prioritized green space, maximizing the riverfront, and the performing arts center.  Of least importance to young professionals was keeping the cost low, and retaining Century II and other legacy buildings such as the library, boathouse, and Gander Mountain (they especially did not care for Gander Mountain).

Ranking the scenarios in order of preference, young professionals primarily supported scenario 1a, due to the openness of green space and connectivity to the river.  Additionally, attendees liked the proposed walkway going through the convention center, which utilizes the building beyond just conventions.

Scenario 2 ranked second, as attendees were pleased with the Central Park feel and additional connectivity of green space. However, there were some concerns with the buildings on the riverfront blocking views of the river.

Compared with other scenarios, attendees found that scenario 1b – which ranked third – maximizes the use of Douglas for retail purposes, which could be a significant economic driver.

Scenarios 3a/b were the least liked by the group of young professionals due to the underutilizion of green space created by Century II’s awkward shape.  While attendees appreciated the creativity of scenario 3b keeping the feel of Century II alive, they found that the current issue of flow will continue to be a problem.

It is clear young professionals are eager to be involved and excited about the future. We must continue to show up, speak up, and remain engaged. The decisions we make now affect not just ourselves but multiple generations to come. 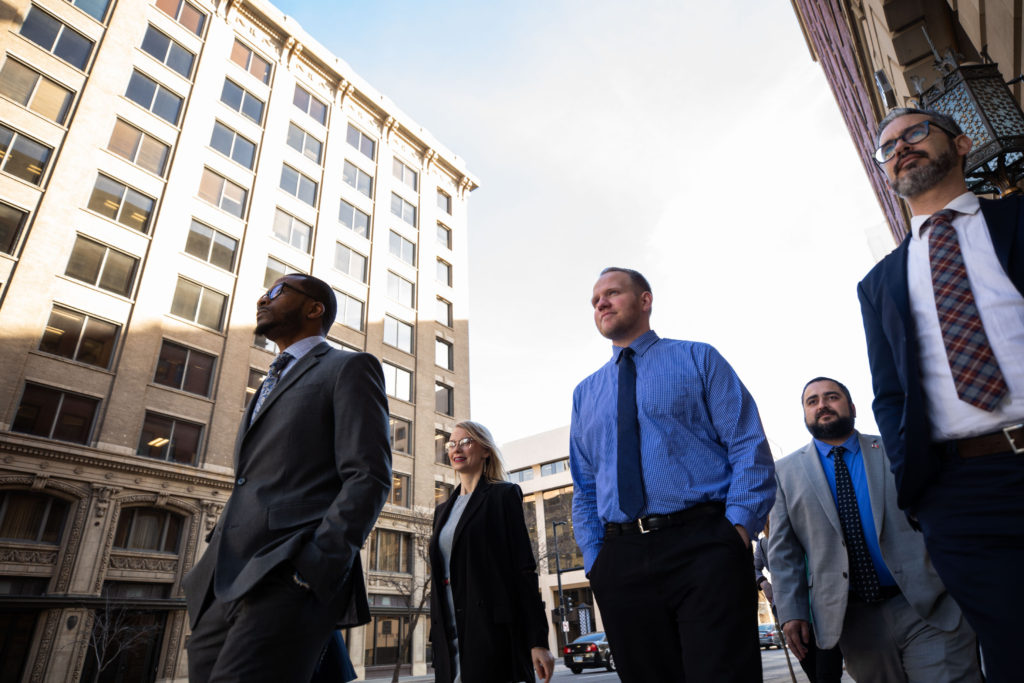 2020 Leadership Academy Class Nov 22 · Alejo Cabral It is clear young professionals are eager to be involved and excited about the future.